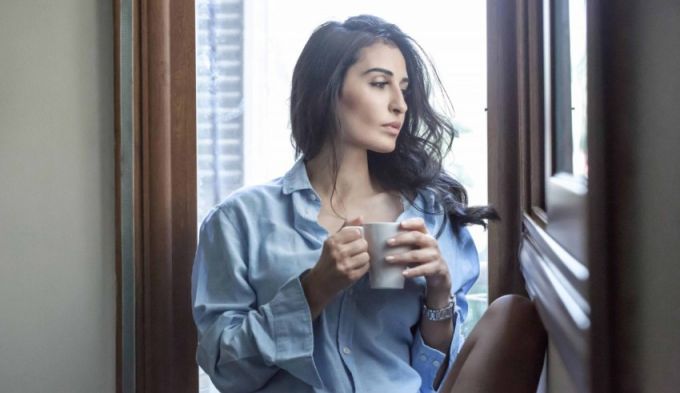 Tunisian actress Fatma Nasser , listed as the most attractive and softness among the upcoming starts in the Arabic screens. Fatma has starred in a wide array of films and television series, dreaming to Act in the world cinema. Fatma is passionate to find the diversity in the characters and she doesn’t like to repeat herself. Reading is a part of her character, playing golf is her favorite in the Leisure.
About us 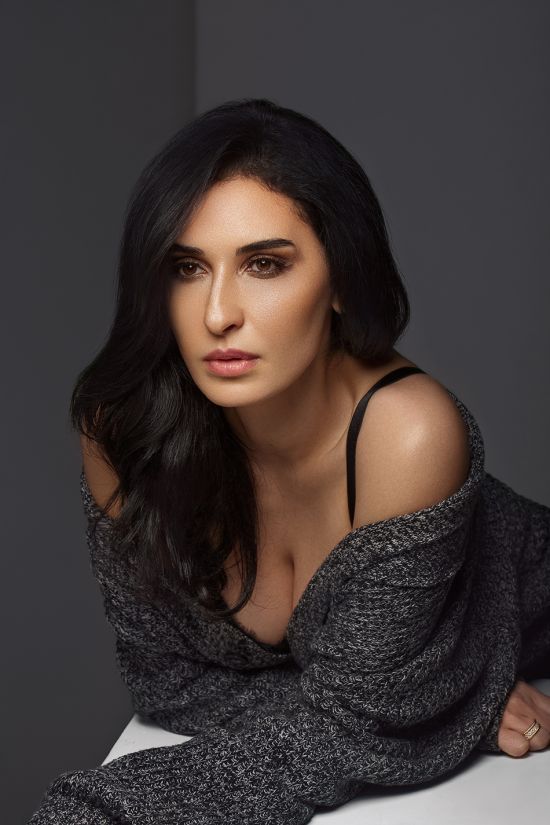 Tunisian actress Fatma Nasser was born and raised in Sfax on October 27, raised in a family quite far from the art.

Fatma Nasser landed her first job as a Business consultant in BFI one of the most important multinational Investment banks, then worked at Santander Bank in Spain and finally worked as an Expert Coordinator at Tunisiana telecommunications company in Tunisia, and beside all that she had little interest in acting.

Then after few years of the career life Fatma has felt that, she is not created to be a human being practiced lackluster routine life. All the days are similar where nothing new!

Family and friends encouraged her to chase the dream and pursue acting. 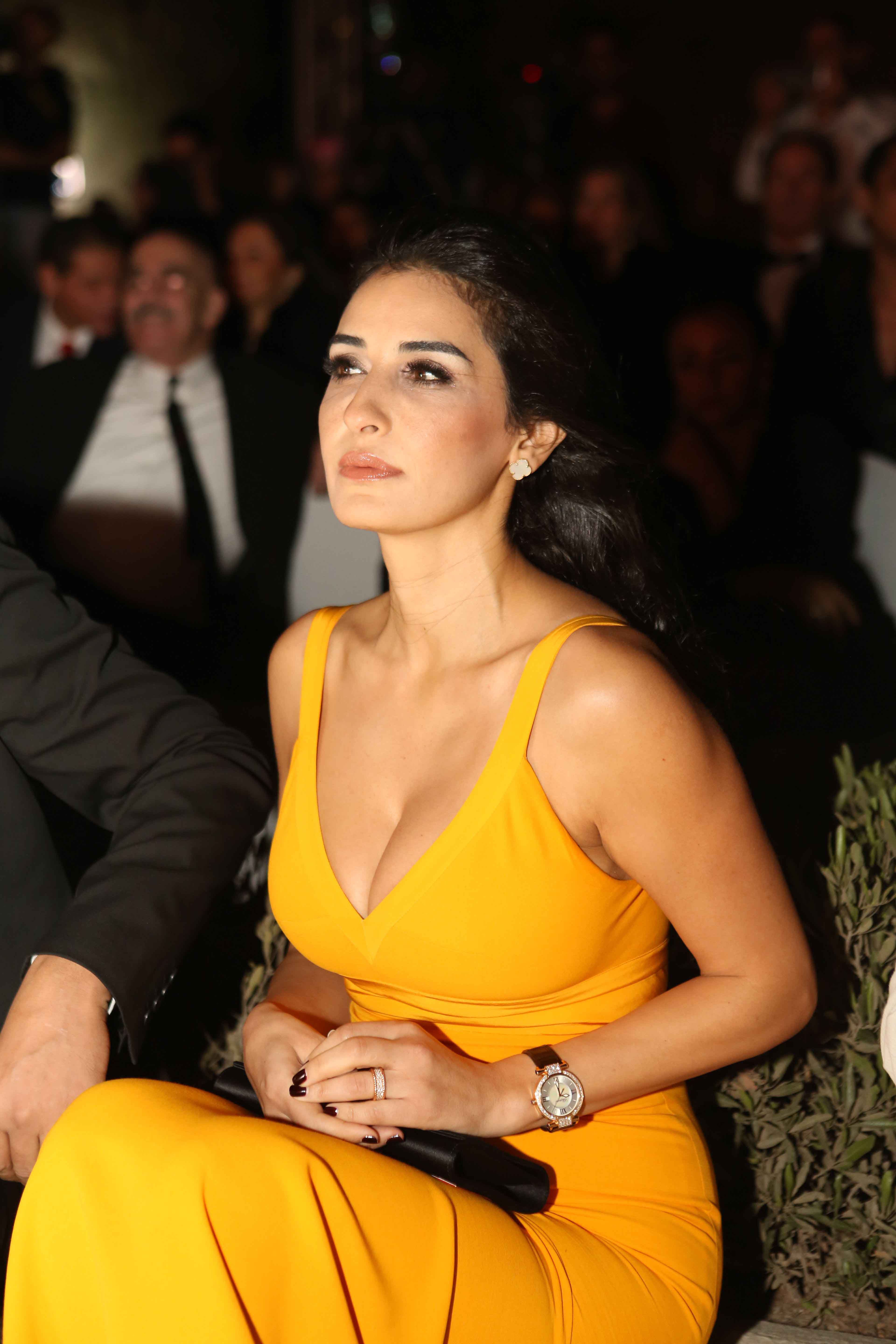 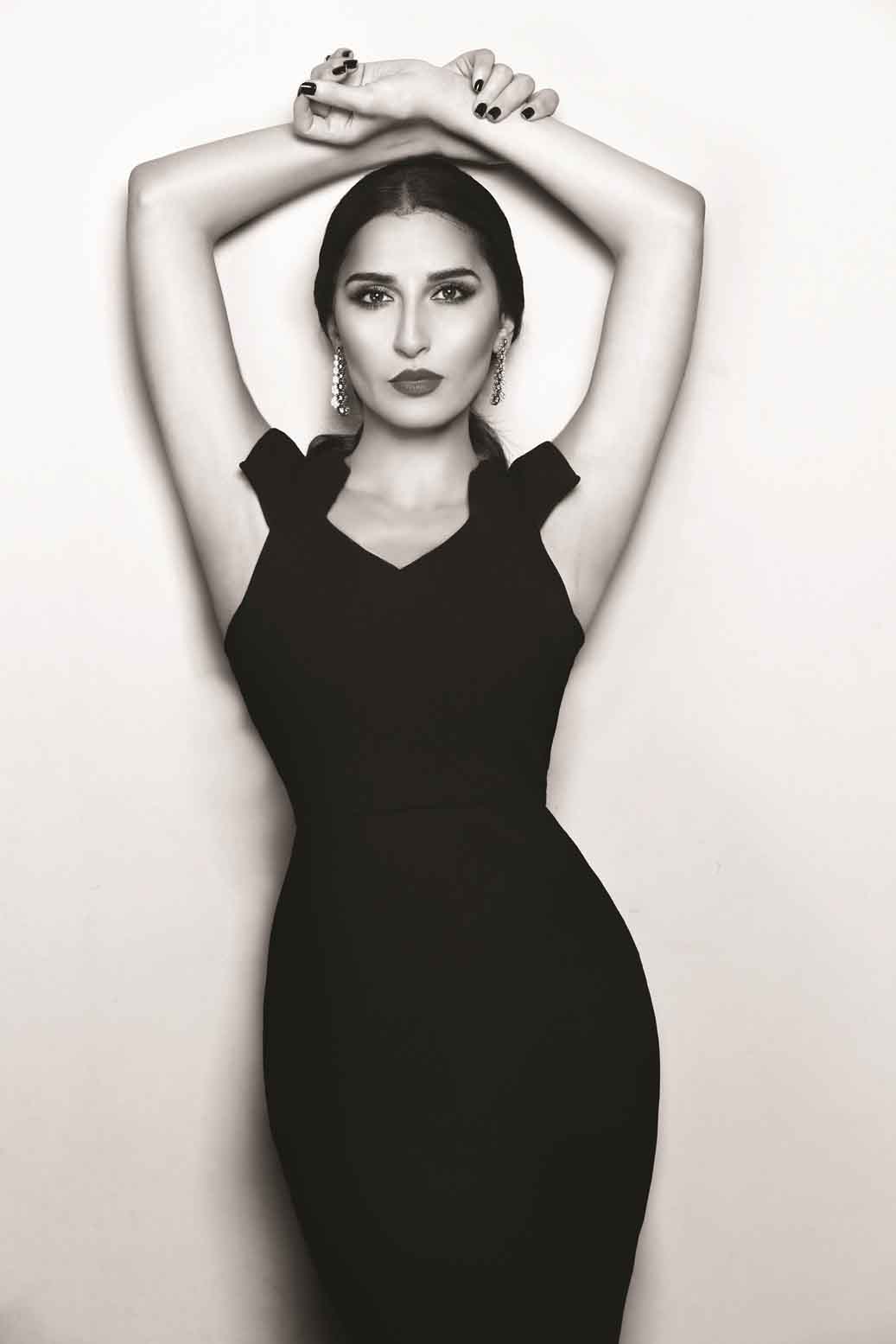 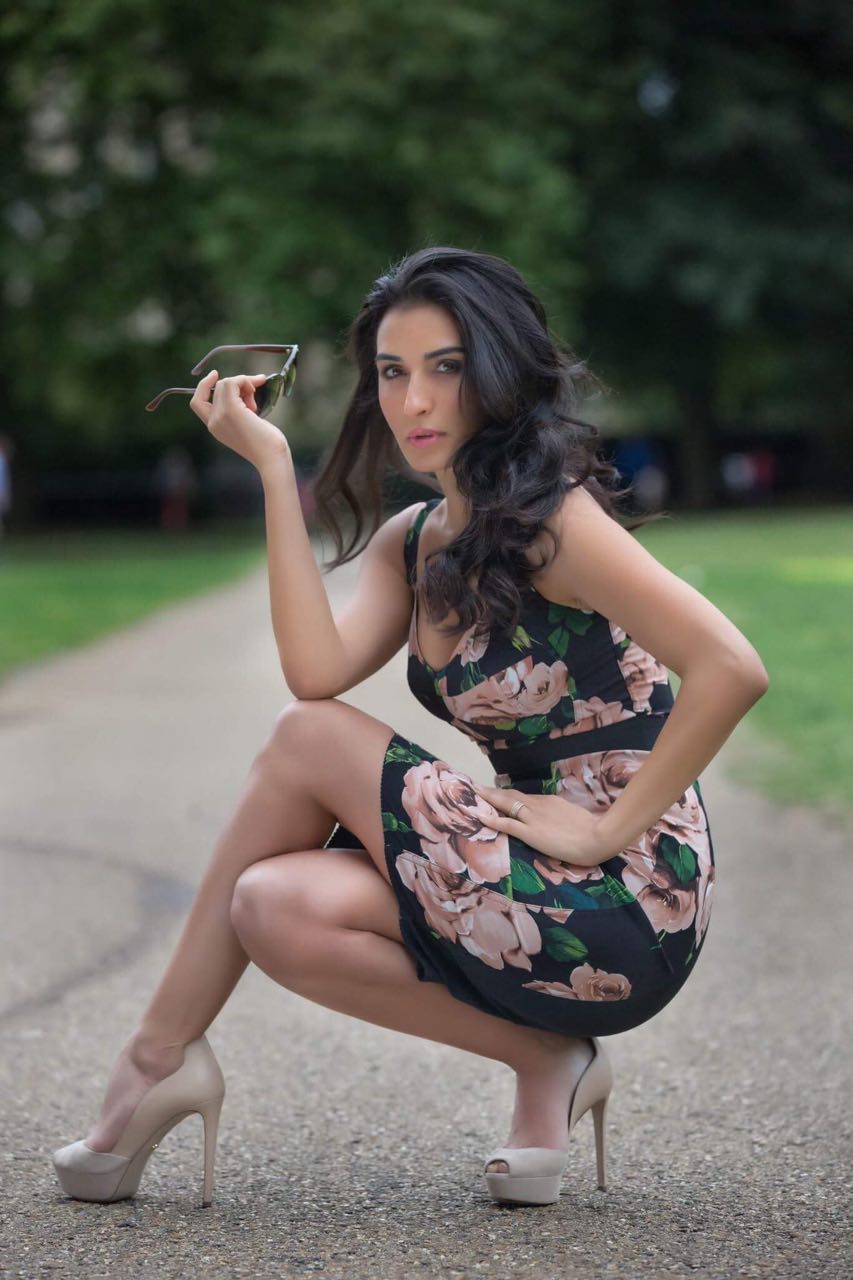 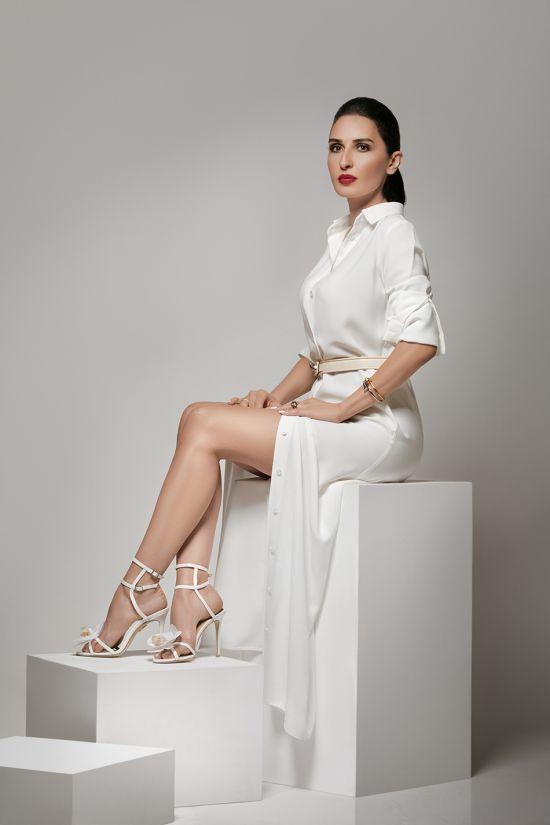 Because the talent born not made! The true birth has done when Fatma discovered her true passion in life, when she decided to liberate from the constraints of routine life and touching her true talent in “Acting”. And take the first steps to her dream in the world of creativity.

Usually people are not born with all the natural talent and abilities, so everyone can achieve world-class performance through belief, confidence, studies and workshops in the chosen field.

Fatma Nasser started her inspiring and motivational ambitious journey in 2006 to Egypt the country of art and civilization also as known in the Middle East with Hollywood of the east, to start her new career and announcing a birth for a bright Star with a striking beauty to be listed as the most attractive and softness among the upcoming starts in the Arabic screens.

Fatma Nasser delivered her breakthrough performance as the title character in the 2007 (“Announcement“-“El Ealan”) short movie for the Egyptian director Amr Salam and at the same time also Fatma was lucky to work in another leading role in (“on Air“ – “على الهواء”) Movie that participated in Cairo International Film Festival . 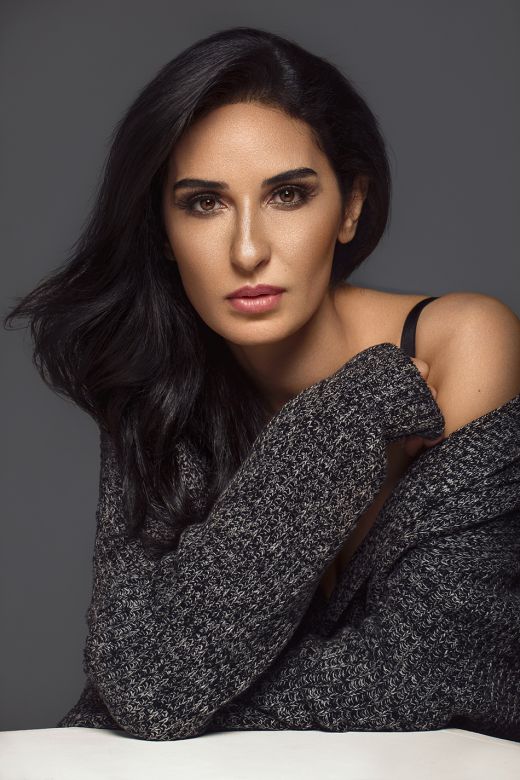 It was a preparation break to allow Fatma get ready for the real breakthrough, it’s a time to learn the Egyptian accent, also time to know where she want to be? It was a real choice, either to be an ordinary actress or standing out from the crowd and book a place for herself among the stars!

From 2010 till 2014 Fatma decided to attend more acting workshops, reading more, watching more and working strongly on her Egyptian accent, beside playing memorable role in “المنتقم” 2012 produced by MBC.

RETURN IN 2015 THE TRUE BREAKTHROUGH ROLE

Return in 2015 to make her first debut on the suspense tv series “After the Beginning“, then she has continued to take on a variety of interesting roles such as the tv series “مولانا العاشق“ for the super star Moustafa Shabaan, Those series are Egyptian television drama achieved overwhelming success and cemented Fatma’s status as a rising star; and solidified her relationship with the audiences and critics who have praised her talent and her quiet beauty features, she really caught the public’s eye.

Around this same time Fatma lands a guest appearance on cinema movie “Bitter Sugar” 2015 for the prominent director Hany Khalifa, 2015 is the true breakthrough for Fatma Nasser. The following year she Co-starring in “نصيبي وقسمتك” 2016.

Fatma is a picky person and she is eager to choose her works carefully, she also passionate to find the diversity in the characters and she doesn’t like to repeat herself.

Fatma Nasser is seeking for mature roles in the coming few years to engrave her name in the wide Arabic drama and fly to the world cinema. 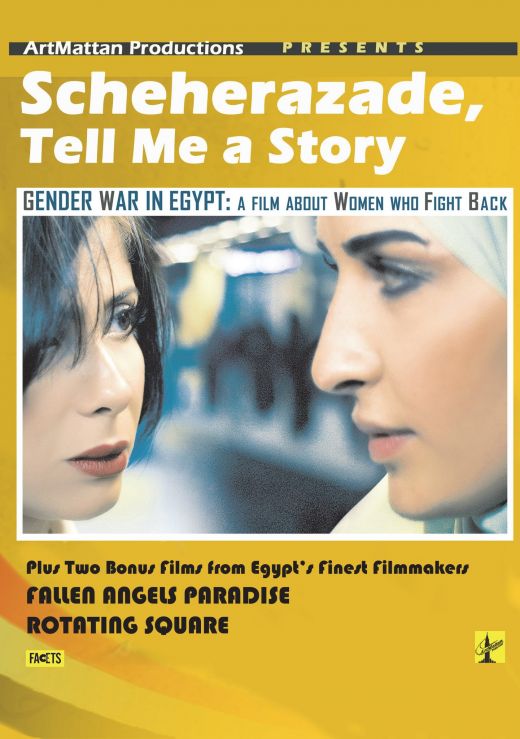 Fatma Nasser speaks French and English fluently in addition to the Tunisian mother tongue; and she was also able to learn the Egyptian accent in record time. 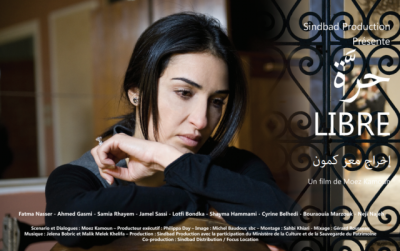 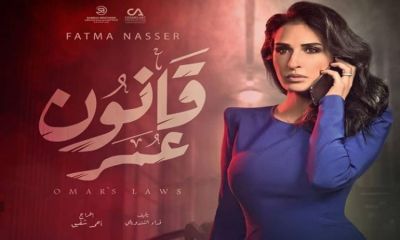 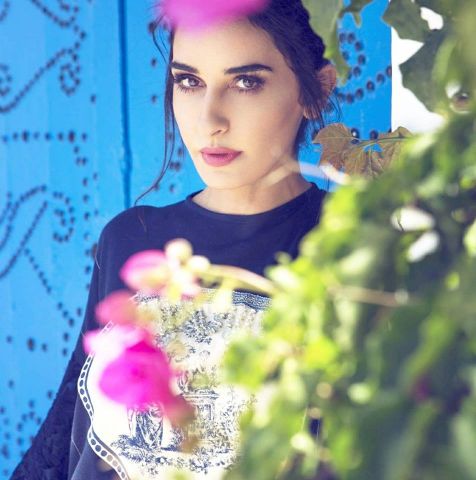